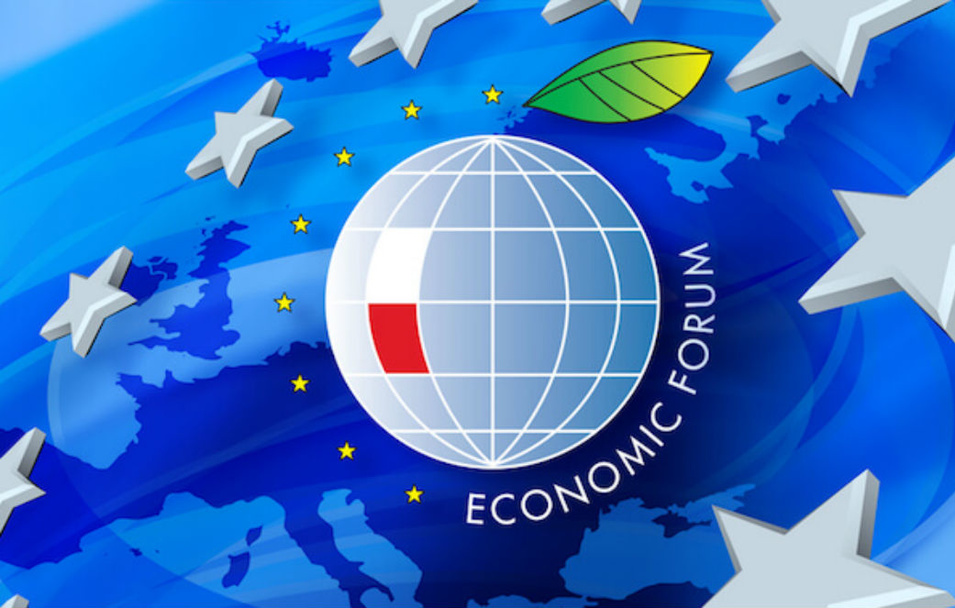 The beginning of September means that business life resumes after summer break. Nowhere else can you feel it as much as in Poland’s ski resort of Krynica. Organised for over a quarter-century, The Krynica Economic Forum has grown into the most impactful meeting of political and economic elites in Central and Eastern Europe. For 3 days, Krynica becomes a political and economic heart of the continent. Heads of state and government, ministers and MPs mix with business executives and renowned experts to discuss big issues of the day. Everyone agrees that the atmosphere and natural beauty of this unique place help achieve mutual understanding, making for a perfect entourage for negotiations.

As suggested by this year’s leading theme “Europe of Tomorrow. ‘Strong’ Meaning What?”, the conference will focus on how the Old Continent will cope in the next decade and on strategies that should guide the European governments in the global system. “For a long time, Europe has not been able to deal with its internal problems, above all Brexit. The United Kingdom was supposed to leave the EU from 29 March, but the fate of Brexit negiotations hangs in balance. In the CEE region, cooperation flourishes within the Visegrad Group. Likewise, the Three Seas Initiative, although frowned upon in Western Europe, keeps developining. In global politics, we can see unfold the US-China trade war and mounting tensions between the United States and Iran. These are incidents that may have a huge impact on world politics and economy in near future, and their consequences may endure for years,” says Zygmunt Berdychowski, the conference founder and chairman of its programme council. “Only speaking with a common voice  can Europe show its strenght. Divergences on fundamental issues lead to fragmentation, with the stronegest players eventually pushing through their interests. One good exaple of when European leaders managed to find common ground was the settlement of the years-long conflict between governments in Skopje and Athens over what what eventually became Northern Macedonia. Only a united, shared vision of the future, respecful of individiual historical experiences and interests, can secure strength and competitive advantage that Europe needs to count as a superpower. Egoism will get us nowhere in the end. Although economically strong, Europe is ageing fast and risks falling out of the race,” adds Berdychowski.

Nearly 5,000 guests from all over the world are the best showcase of the conference. This year the organisers are expecting another attendance record. On the average, more than 40% of participants come from abroad. The common view is that the Forum provides an excellent platform for exchange on a variety of topics from politics and business to sport and culture.

The programme of this year’s Forum will include five plenary sessions, as well as over 200 panel discussions structured under several thematic paths. Delegates will address issues from the following areas: business and management, investment and development, Europe and the world, macroeconomics, the new economy, state and reforms, society as well as international policy, security, energy and innovation. Traditionally, the Healthcare and Regions’ Forums will also take place. Among the awards, there will certainly be one for “The Man of The Year”. Last year, it went to Prime Minister of Lithuania, Saulius Skvernelis. “The Krynica Economic Forum as a brand is known throughout Europe and even further beyond. Every year we arrange the program in such a way that its diversity gives a chance for inviting wide range of guests. Preparations for this year’s edition started very early. All thanks to very ambitious plans and first attempts at the 2020 edition, which will be the thirtieth in history,” stresses Kinga Redłowska, the Forum’s programme director.

The agenda of the conference, which will be held on 3-5 September 2019, includes many issues concerning the most pressing problems and challenges facing Poland and Europe. A lot of attention will be paid to new communication tools, cutting-edge technologies, migration and international security. The beginning of September in Krynica will certainly be hot, even if the mountain weather happens to be slightly more capricious than last year.

Modernization of the Public Finance System Based on New Public Management: Advantages and Risks

About VAT and its alternatives: which sales tax is optimal for the economy?

Why Ukraine should Develop Industrial Parks 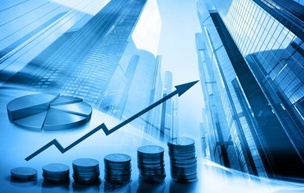 21.12The Eurozone Demonstrates High Resilience to Crises. There is Hope for a Rapid Economic Recovery 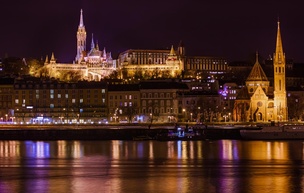 18.12How the EU is Dealing With the Consequences of Covid 2019: Hungary's Action Plan 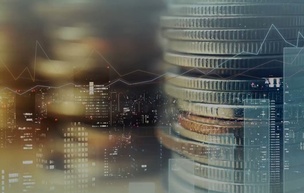 22.07Modernization of the Public Finance System Based on New Public Management: Advantages and Risks

The EU will Remain Closed for the Ukrainians in the First Half of 2021, but There are Exceptions

The Eurozone Demonstrates High Resilience to Crises. There is Hope for a Rapid Economic Recovery